We Are Our Own Liberators: Selected Prison Writings 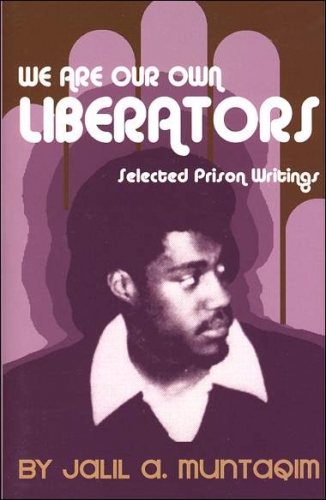 Consisting of more than 36 years of the prison writings of Jalil Muntaqim, this collection represents some of the significant contributions he has made to the Black Liberation and New Afrikan Independence Movements. This second edition contains numerous updates and additional essays added by Muntaqim.

Jalil A. Muntaqim is one of the longest held political prisoners in the world, having been incarcerated since 1971. A former member of the Black Panther Party and the Black Liberation Army, he has been a critical influence in the development of revolutionary consciousness in the United States.

Previous: This Country Must Change: Essays on the Necessity of Revolution in the USA
Next: Social Crisis and Social Demoralization: The Dynamics of Status in American Race Relations