Listen to more of the talks here:

Alongside the common roots of the exploitation of other animals around the globe, regional paradigms and particularities present themselves. In reflection of this, and seeking to more concretely situate Critical Animal Studies (CAS) in the region, the second annual Oceanic Critical Animal Studies conference was geographically grounded. We had papers from activists and scholars engaged with controversies and challenges that have distinct specificities of and in the Asia-Pacific. Held in Melbourne at the Abbotsford Convent, the two day conference was a huge success.

Progressive Podcasts uploaded some of the talks, have a listen here 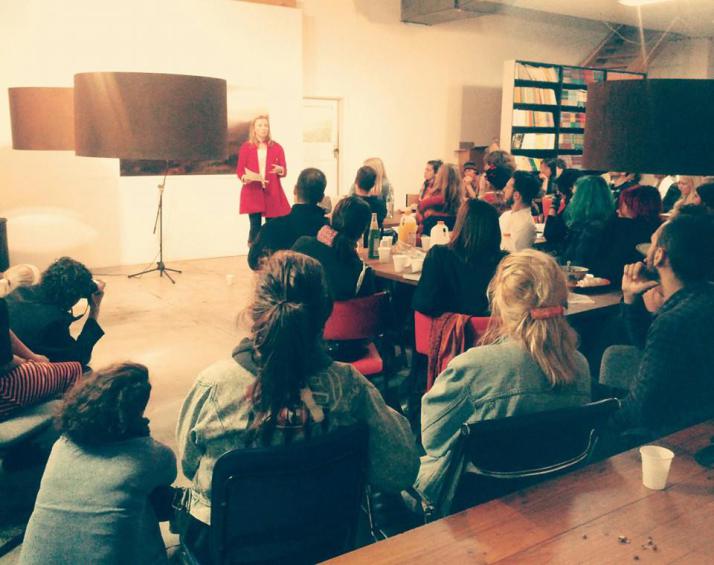 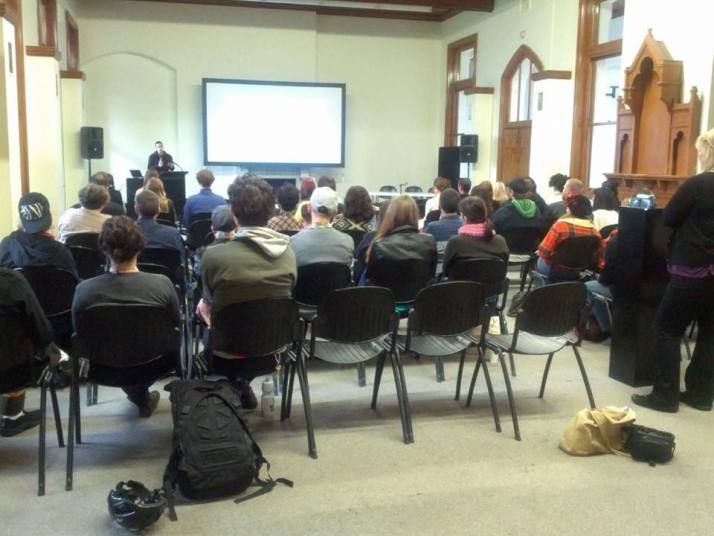 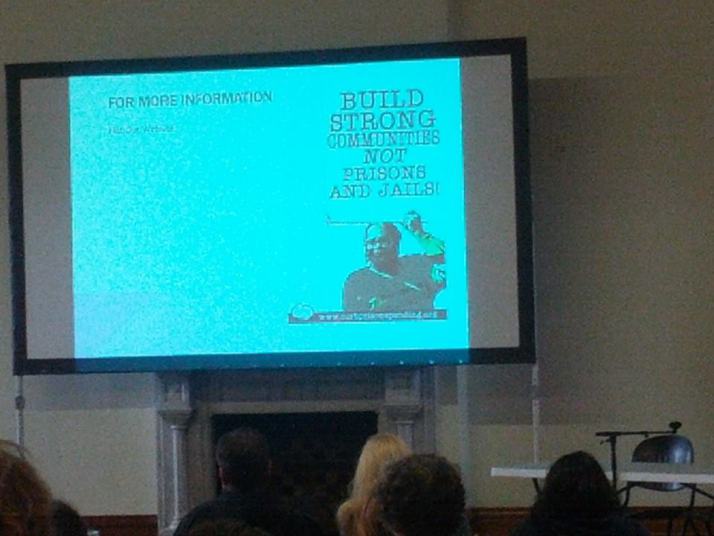 The inaugural ICAS Oceania conference aimed to increase awareness of CAS in the Australia-Pacific region and to further development of an interdisciplinary approach to social change. Held at the University of Canberra, this day-long conference contributed to the solidification of CAS theory and praxis in Australia, as well as forging interdisciplinary scholarship and linkages with other progressive movements.

Progressive Podcasts uploaded a podcast which features recordings from our conference. Have a listen and be inspired. Available here. From their website:

We discuss Madison Kate Bycroft’s talk ‘The-animal-stalks-at-five-o’clock: Becoming a new human-animal through sculpture’ and Carolina Trivino’s talk ‘Animal activism in Colombia’. We play Jess Ison’s talk ‘Happy Meat and roaming factory hens: the new neoliberal animal rights’, Livia Boscardin’s talk ‘Our common future’ – developing a non-speciesist, critical theory of sustainability’ and Nick’s talk ‘Veganism Enters the Mainstream’ – you can view the powerpoint for Nick’s talk here (just hit play when the talk starts and the slides will change at the right time). You can see links to a whole lot more talks below, which you can listen to online. You can see photos from the conference here (thanks to Katinka Von Luken), including photos of Ghost the dog! Other topics covered on this episode are: Sentience Art Exhibition, racism and animal experimentation in Aotearoa, A Poultry Place no kill sanctuary, Edgar’s Mission Farm Sanctuary, our 20th episode that gave practical advice on living vegan, The Vegan Easy Challenge, Team Earthling animal rights podcast, and “hooning” on bikes.