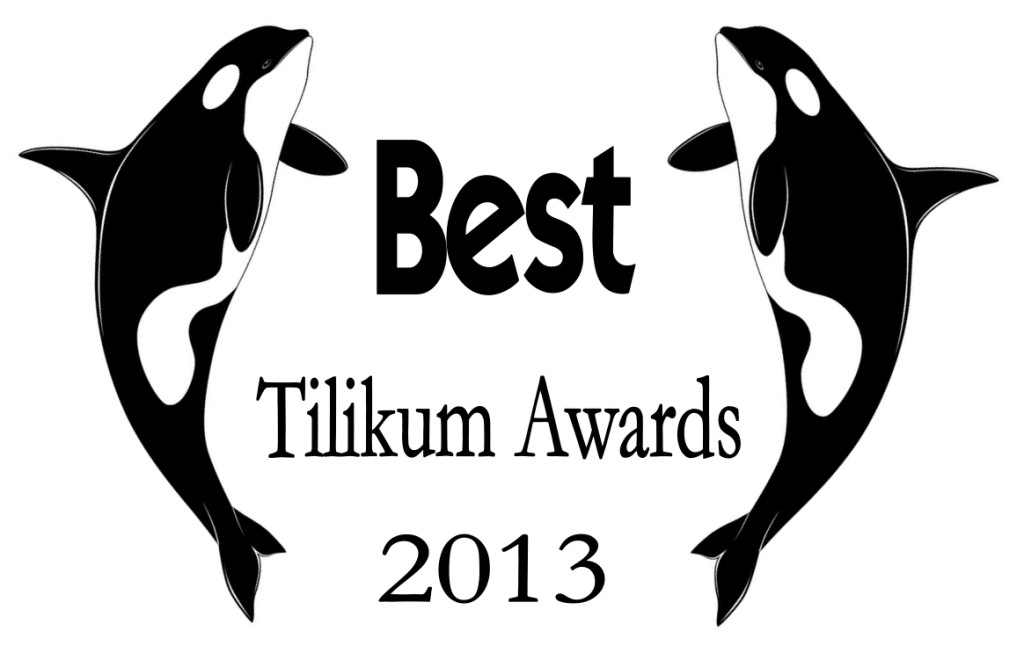 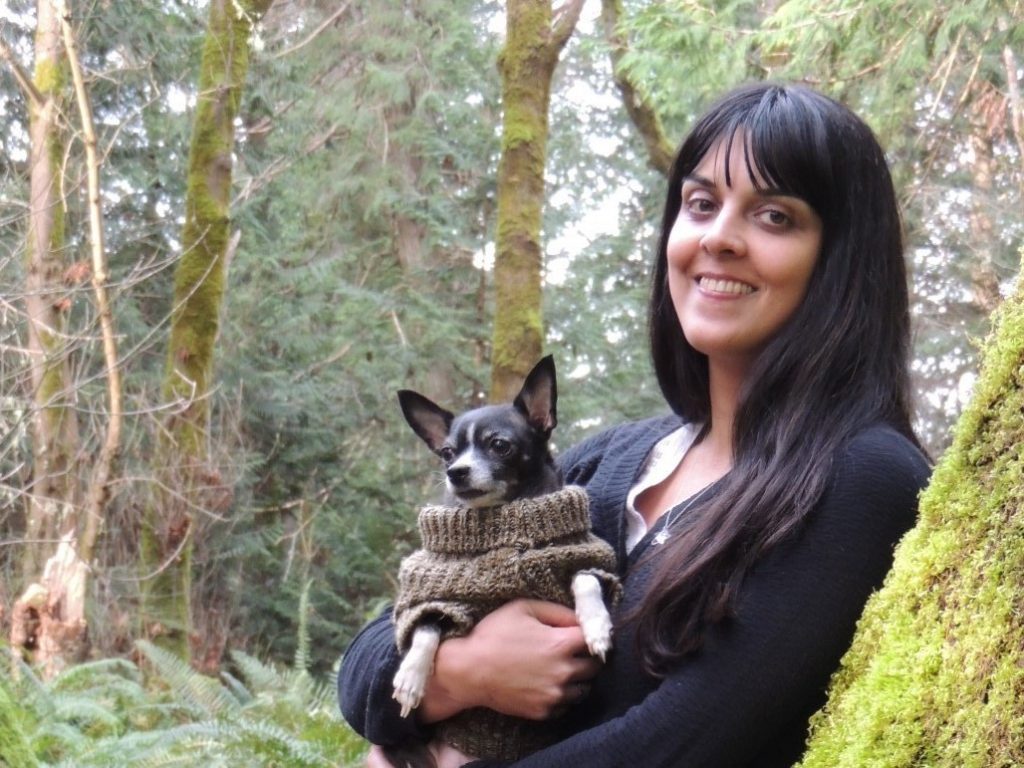 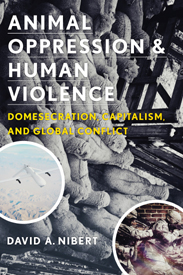 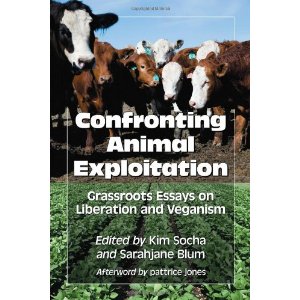 On October 18, animal rights activists occupied Instituto Royal in São Roque and liberated 178 beagles and several rabbits. The action ignited a national debate on animal testing in which, as one activist put it, “society no longer tolerates animal testing and the excuses given by scientists who say there are no alternatives.” Direct action works! 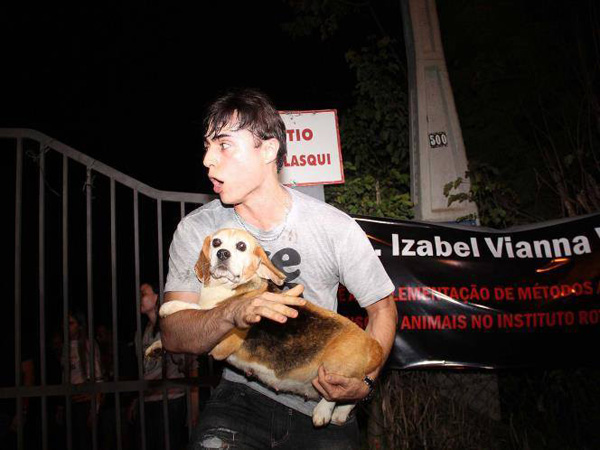 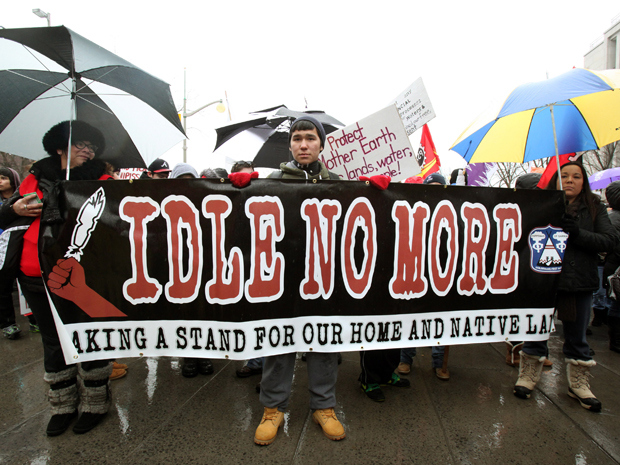 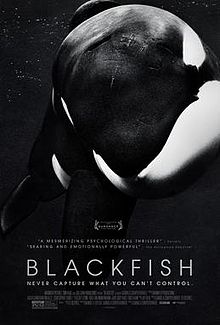