May 2018 Top Five Books on Animal Liberation and Blackness 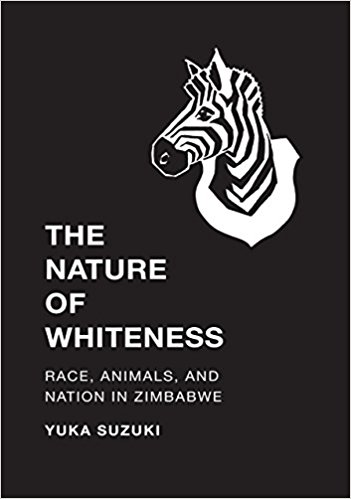 The Nature of Whiteness explores the intertwining of race and nature in postindependence Zimbabwe. Nature and environment have played prominent roles in white Zimbabwean identity, and when the political tide turned against white farmers after independence, nature was the most powerful resource they had at their disposal. In the 1970s, “Mlilo,” a private conservancy sharing boundaries with Hwange National Park, became the first site in Zimbabwe to experiment with “wildlife production,” and by the 1990s, wildlife tourism had become one of the most lucrative industries in the country. Mlilo attained international notoriety in 2015 as the place where Cecil the Lion was killed by a trophy hunter. – From Amazon.com 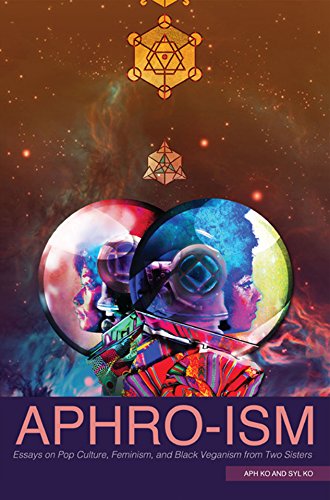 In this lively, accessible, and provocative collection, Aph and Syl Ko provide new theoretical frameworks on race, advocacy for nonhuman animals, and feminism. Using popular culture as a point of reference for their critiques, the Ko sisters engage in groundbreaking analysis of the compartmentalized nature of contemporary social movements, present new ways of understanding interconnected oppressions, and offer conceptual ways of moving forward expressive of Afrofuturism and black veganism. – From Amazon.com 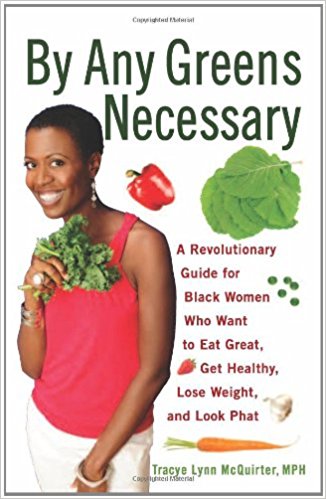 African American women are facing a health crisis: Heart disease, stroke, and diabetes occur more frequently among them than among women of other races. Black women comprise the heftiest group in the nation—80 percent are overweight, and 50 percent obese. Decades of studies show that these chronic diseases can be prevented and even reversed with a plant-based diet. But how can you control your weight and health without sacrificing great food and gorgeous curves?

Just ask Tracye Lynn McQuirter. With attitude, inspiration, and expertise, in By Any Greens Necessary McQuirter shows women how to stay healthy, hippy, and happy by eating plenty of fresh fruits and vegetables, whole grains, and legumes as part of an active lifestyle. The book is a call to action that all women should heed. – From Amazon.com 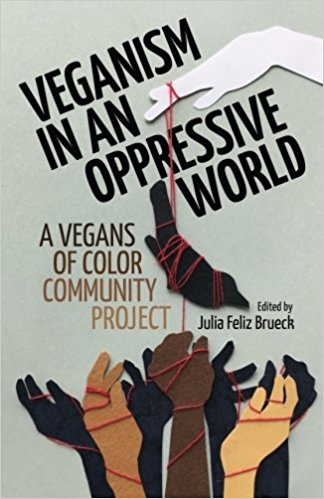 Through the voices of vegans of color, Veganism in an Oppressive World will revolutionize the way you see our movement. A must read for new vegans and seasoned nonhuman animal activists alike, this community-led effort provides in-depth, first-hand accounts and analyses of what is needed to broaden the scope of veganism beyond its current status as a fringe or “single-issue” movement while ensuring that justice for nonhumans remains its central focus. – From Amazon.com 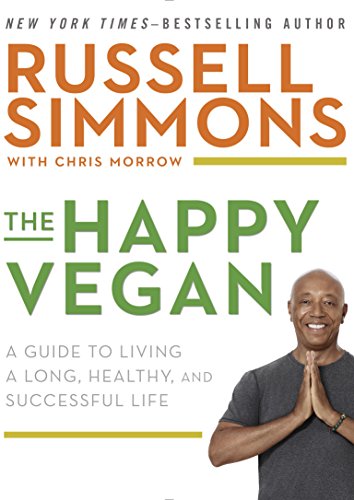 In The Happy Vegan, Simmons shares how once he started practicing yoga and meditation, he became more conscious of his choices, particularly the choices he made regarding his diet. Simmons first adopted a vegetarian and then vegan diet, and almost immediately began to experience the physical, mental, and emotional benefits of eating green and clean. He delves into research about mindful eating, the links between stress and poor eating habits, the importance of listening to your body, the well-documented problems associated with eating animal products and processed foods, along with tips on how to transition to a vegan diet. – From Amazon.com