Two New Members of the Board of Executive Directors

The Institute for Critical Animal Studies is excited and honored to invite on the Board of Executive Directors two new scholars – Dr. Lara Drew from Australia and Terry Hurtado from Colombia. Lara will be heading up the monthly and annual awards and the monthly activist-scholarly spotlight. Terry will be helping with Board Relations and Total Liberation Campaigns and Reports. 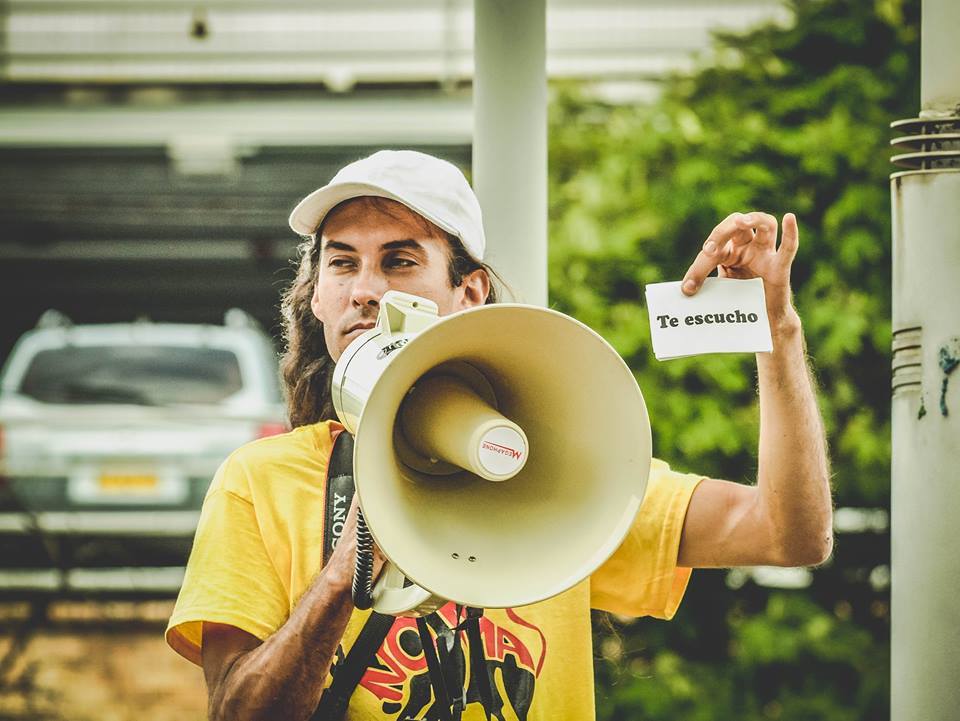 Terry Hurtado is an activist and independent researcher based in Cali, Colombia. Holds an MSc in Holistic Science. Currently is board member of the Federación de Liberación Animal, from which he runs the Animal Liberation School and is director of Vida Libre (free life) magazine. He is exploring ways of activism through imagination and embodied experience, as the Imagining Cow Being workshop. Works in the Association of Indigenous Councils of the North Cauca region on ethnomathematics. He is also interested in anarchism, social ecology and deep ecology. 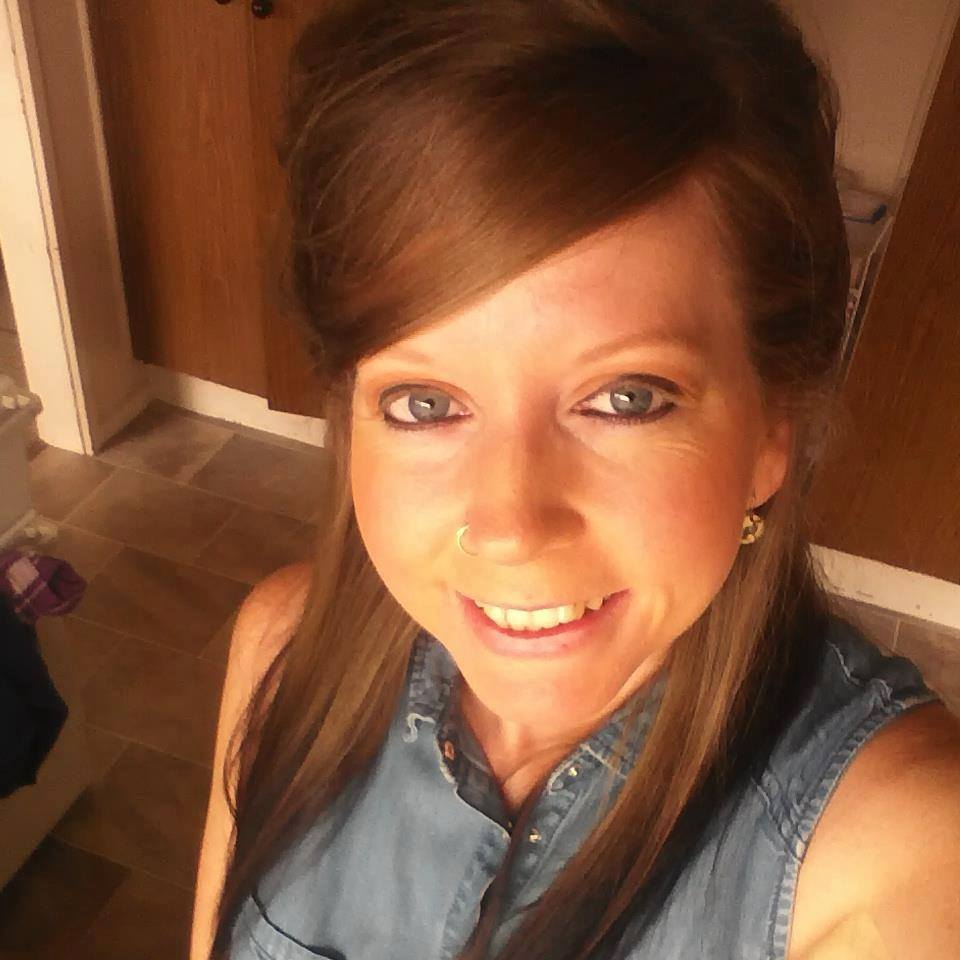 Previous: Thank you to Ian Purdy for Serving on the ICAS Executive Board of Directors
Next: July Top Five Hip Hop Vegans