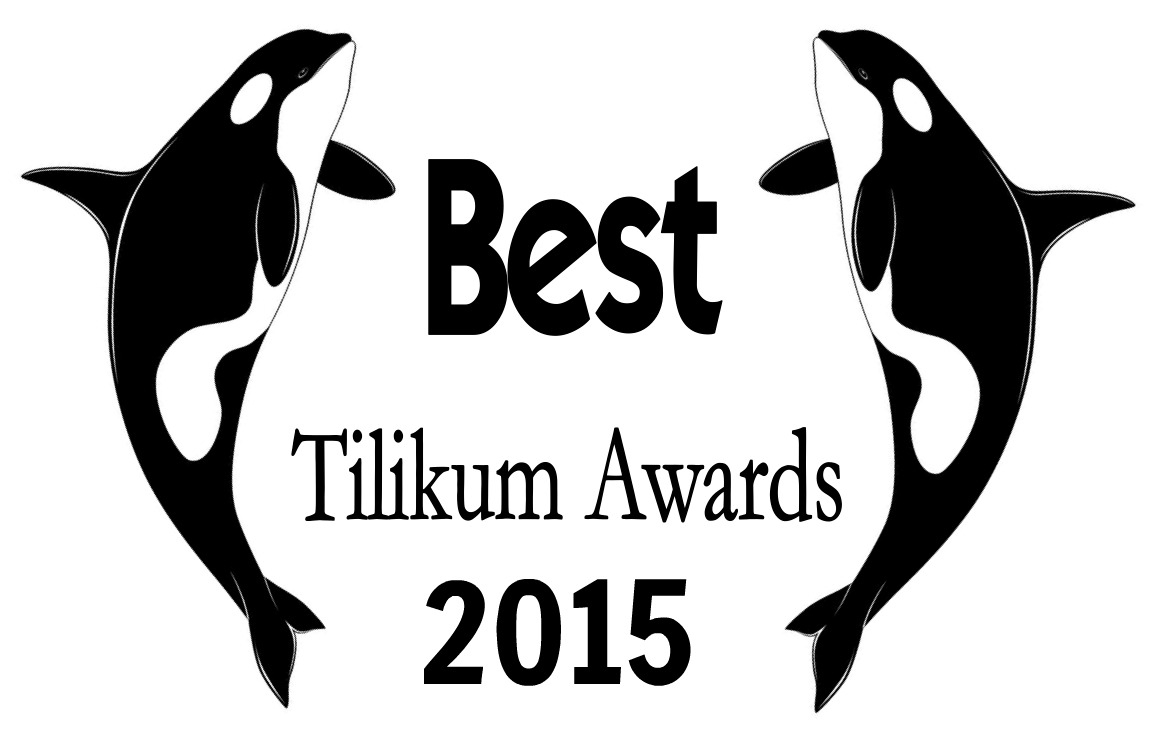 Purposed expansion by University of Washington in building by Skanska USA the Animal Research and Care Facility (ARCF).

The Killing of Cecil the Lion in Hwange District, Zimbabwe by Dr. Walter Palmer a Dentist who lives in Minneapolis, Minnesota area. Dr. Palmer has been accused of sexual assault prior and this act of bating the lion to come out of the sanctuary to be murdered is an act of classism, costing up to $60,000.00 to kill the lion and a form of excoticism, imperialism, and racism. Excoticism because he was not killing for necessity, but out of conquest of killing the foreign. It is imperialism because while Zimbabwe wanted him arrested he could go into another country break their law kill their and the African symbol of life and strengthen and the US protected him. Finally, he as a white man disrespected Zimbabwe’s culture of hunting and their ecological community.

The Ferguson Police Department for their systemic and daily acts of racism from traffic stops to e-mail exchanges between employees, along with all U.S. law enforcement departments and agencies.

The Solutrean a movie that killed five bison for their skin for the use in an ice age-set drama.