Carolyn Drew, ICAS Exe. Director of Regions was Interviewed in Outside Magazine

Carolyn Drew one of the Executive Directors of the Institute for Critical Animal Studies, who has been with ICAS for over seven years was interviewed recently for here activism in protecting the Kangaroos in Australia, in Outside Magazine, one of the largest outdoor magazine in the world. From the article, 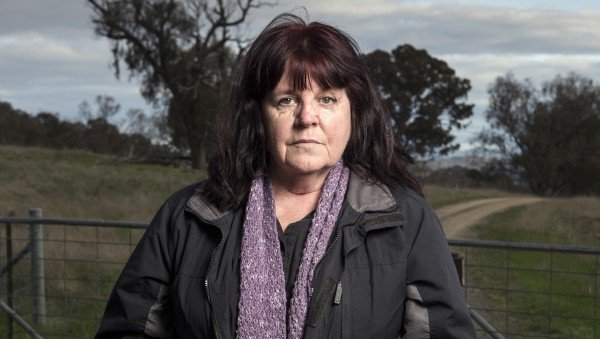 “Carolyn Drew and I are sitting in her parked car at the edge of the Pinnacle Nature Reserve in northwest Canberra when we hear a gunshot. We rush to investigate, squeezing through a barbed-wire fence and trekking across a field, dodging rocks and fallen branches in the moonlight. After a while, Drew, a spokeswoman for Animal Liberation ACT, stops and scans the shadowy landscape of this 341-acre reserve. She has no clue where the shooter is. He could be on a neighboring reserve. Or he could be in a suburban backyard with a bottle of Jack Daniel’s and his redneck cousins. “Shine your flashlight in the air, wave it around,” she says. Shooters aren’t allowed to fire if anyone else is on the reserve, and our lights are meant to signal our presence. It feels like a fairly impotent tactic, but we do it. Then we hike back to her car.”