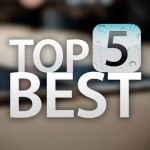 Spiders have many myths or urban legends caught in their web and conjure images of creepy crawley eight legged beasts weaving their sticky traps to catch their next feast. However, although spiders do have their place as the witch’s familiar the most popular of them all is that black widow spiders whose infamy comes from the belief that they eat their mates. This particular myth is one that has more to do with misunderstanding than a reality. The fate of the males that mate with the female black widow is also dependent on the species of black widow. Southern black widow spiders are above all the most likely to kill and consume their mates. Southern black widow females are also strongly protective of their nests and will be aggressive in defending their eggs. The belief that the female black widow spider always kills and consumes her mate has crossed the species boundary to become the moniker for human women that have killed their lovers and popular culture femme fatales (Marvel Comics). But there are several positive aphorisms; such as the idea that a spider on a wedding dress is a good luck omen and the French proverb “Araignée du matin—signe de chagrin; Araignée du midi—signe de plaisir; Araignée du soir—bon espoir” which link spiders and forthcoming human emotions with the time of day (Rolland, 1881, p.241). And lastly, there are nursery rhymes that connect our reaction to a spider with our own well-being… “If you wish to live and thrive, let a spider run alive” (Wise, 1993, p.141). 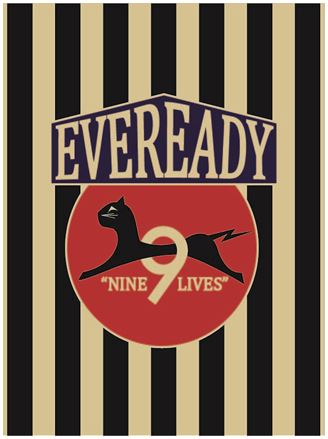 The most common superstition in Western beliefs is of the ill fate that will ensue if a black cat passes your path. This belief originates from the Middle-Ages and is linked with witchcraft. A cat, and most commonly a black cat, was seen as a witch’s familiar. There are several other associations between black cats and ill-fate such as the Scottish tale of the cat sìth. This particular tale also recounts the connection with a witch’s ability to transform into a cat. The belief with the cat sìth tale, was that cats would steal the souls of the dead before they were claimed by the gods. This ability to shape shift is also mirrored in the 1500s with the English folktale describing a father and son who injure a black cat only to discover an old woman suspected of being a witch limping from the injury the following day. Black cat stories are also popular in American literature from Poe’s The Black Cat to the folktales of The Black Cat’s Message, and Wait until Emmet Comes (Schlosser, 2004). The black cat lore and symbolic representation has crept into popular culture from femme fatale characters to product mascots. However, not all black cat associations are negative. In Japanese, Scottish and English Midlands cultural references the black cat is seen as a good omen from the attraction of suitors for single women to a symbol of prosperity.
Schlosser, S. E. (2004). Spooky Southwest:Tales of Hauntings, Strange Happenings, and other Local Lore. Globe Pequot Press, Augusta:AL.

The complexity or ambivalence of this relationship that crows have with death will vary as it traverses cultures. The link with death and corvids most likely originates from their diet of carrion from being seen eating human remains. There are equally some interesting connections with corvids and lore; such as a crow upon the roof of a home with a red thread in its beak is a signal that the building is about to take up in flames. Much like the other black beings described, corvids equally have less sinister affiliations such as the romantic correlation of sighting a crow and the wish fulfillment of one’s heart. And, like many of the superstitions and stories of lore there are caveats to the rule such as the time of day and direction of flight when the crow is sight. But with crows, even the linguistic moniker to describe a group of these birds has a negative descriptor. Yet, the myth and lore that follow corvids are not all about doom and gloom, many Indigenous cultures associate crows with wisdom or as a trickster. Odin (a Norse god) was accompanied by to crows that observed the world and were the embodiment of thought and memory. And in closing, the comparison between humans and crows is expressed by the American writer Henry Ward Beecher with “If men had wings and bore black feathers, few of them would be clever enough to be crows” (Beecher, p.176).
Beecher, H. W. Tulatin River Watershed. Retrieved September 28, 2014 from: http://www.fws.gov/oregonfwo/externalaffairs/outreach/Documents/WildRead/Crows.pdf 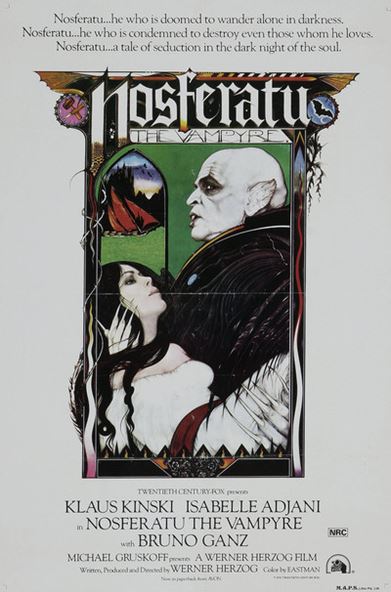 Yet another black witch’s familiar in flight is the bat. The most notable correlation would be with the species of vampire bats. Interestingly of the over 1000 species of bats, only three fall into the category of vampire bats, the rest are vegetarians… Additionally, due to the similarity of bats to rats; despite the fact that they are more closely related to humans and that they spend an enormous amount of time grooming, they have been associated with the spread of disease during the Middle-Ages. There was a strong belief in witchcraft at the time and bats also became to be associated as the messengers between witches and the devil in rural parts of England and Scotland. Stoker’s Dracula is a brilliantly constructed narrative further perpetuating the myth of the interspecies shape-shifting and links with ominous characters of ill-doing. The inspiration for the story was said to have been from an article that retold the story of a victim drained of their blood by a vampire bat. The bat, much like corvids is also a symbol of the trickster in Indigenous cultures and hence will appear in various cautionary tales. While Western cultures hold a sinister view of this animal the flip side is the Eastern beliefs about bats as symbols of happiness and longevity. Furthermore, if one is to witness a grouping of five bats it is seen as a blessing of a virtuous life filled with prosperity, longevity, health and ending in a natural death (Wigington, 2014).
Wigington, P. Bat Magic and Folklore. Retireved September 28, 2014 from: http://paganwiccan.about.com/od/samhainmagic/p/Bat-Magic-And-Folklore.htm

“Round about the caldron go;
In the poisoned entrails throw.
Toad, that under the cold stone,
Days and nights hast thirty-one
Swelter’d venom sleeping got,
Boil thou first i’ the charmed pot!”
from William Shakespeare’s, Macbeth, Act IV, Scene I

And what would all this talk of the witch’s familiars be without the iconic species in their incantations. While the toad and the frog are the only beings on this particular list that are not quite black, the Catholic church associated the frog with witchcraft as a witch’s familiar. In Shakespeare’s Macbeth, the connection to witchcraft is made through the toad. And in more contemporary tales of witchcraft, toads and frogs are represented in the Harry Potter series as tasty treats of confectionary (chocolate frogs and peppermint toads). However, the positive twist on the toad or frog comes in the form of the fairy tale. We just need to find Iron Henry to be graced with the presence of a prince…