Call for Presentations for Oceania Conference 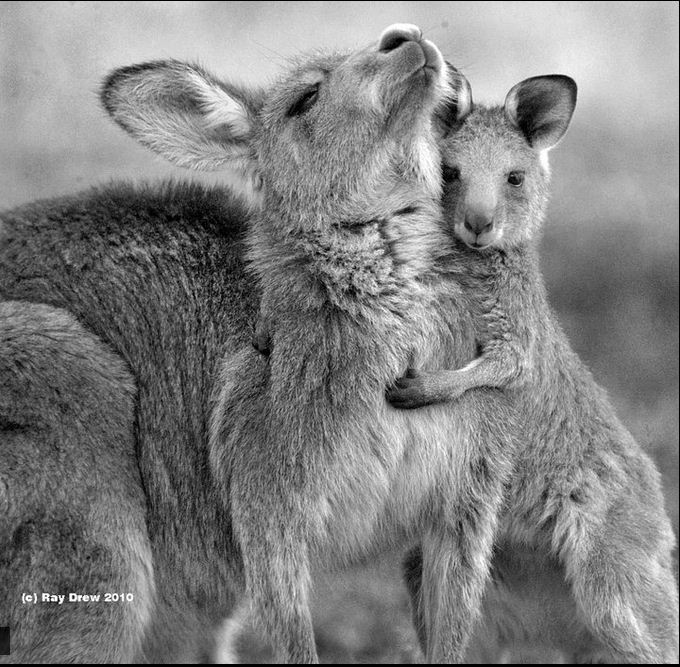 2nd Annual Oceania Conference for Critical Animal Studies are now calling for papers (activist and academic) for their upcoming conference.

The event is set to be held in Melbourne, April 26-27, 2014. The organizers state that “[i]f you are interested in fostering holistic, intersectional social justice spaces and promoting solidarity with different oppressed groups with an aim towards total liberation in the Oceania region, then this conference is for you!” The call for papers has begun. Topics, we read on the official ICAS Oceania blog, may include:

– Direct action analysis and tactics specific to the region

– Growing threat of police and state repression of activists

– The debates between welfarism and total liberation as situated in Oceania

– Education and the animal industrial complex

– Literary and cinematic representations of other animals

– Critical theory and other animals

– History of activism in Oceania

The organizers engourage presenters to apply for the conference by sending a 500 word abstract of the presentation or workshop, accompanied by a short biographical note by January 30, 2014 to icasoceania@criticalanimalstudies.org.