The Total Liberation Campaigns focuses on four areas of interest:

To get involved with an event, action, or Total Liberation Campaign please contact: 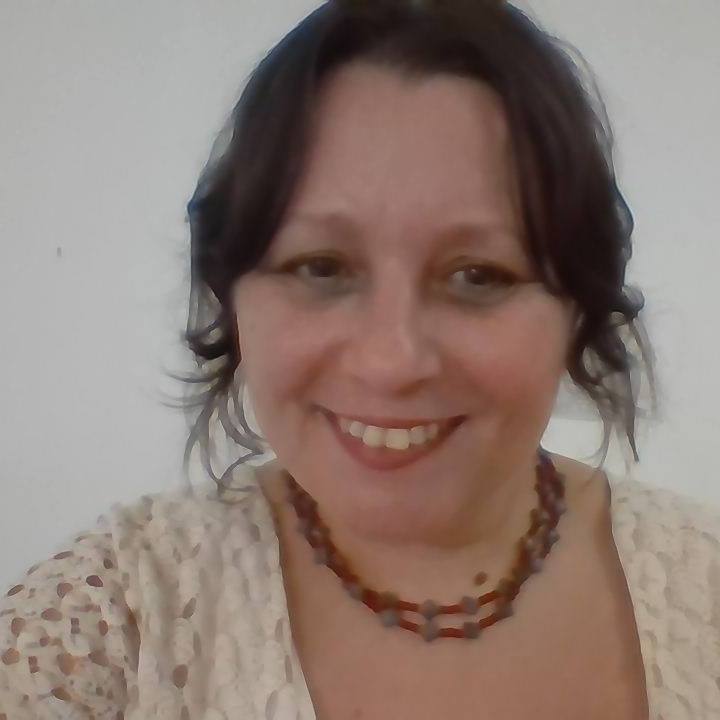 Laura Schleifer created the word ‘artivist’ to describe her vocation as an artist-activist. As a socially and ecologically conscious writer, theater artist and educator, her work has spanned the globe, from the Middle East, where she performed for Palestinian and Iraqi children on a theater/circus tour, to China, where she taught literature, cinema, history, creative writing and psychology to US-college bound Chinese students, to Nicaragua, where she taught English/drama, to performing her original songs and monologues off-Broadway and arts mentoring NYC homeless and at-risk youth. Her original feature screenplay, The Feral Child, was a Sundance Screenwriters Lab finalist. She most recently taught courses on Israel and Palestine and on Utopianism at Wesleyan University’s Green Street Arts Center. Her essays have appeared in The Leftist Review, Project Intersect, The New Engagement Literary & Arts Journal, HiConcept Magazine, and the upcoming print and digital issue of New Politics Magazine. Currently, she is working on her first book, Liberating Veganism, which deals with animal rights psychology and philosophy, for Vegan Publishers. She also speaks about a variety of subjects relating to the intersections between human, animal, and earth liberation, and is the co-founder of Plant the Land Team, a vegan food justice and community projects initiative located in the Palestinian territory of Gaza.