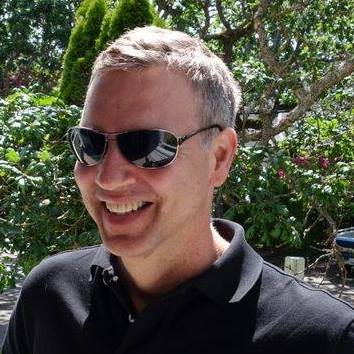 The Institute for Critical Animal Studies, a leading social justice think-tank, which is dedicated to intersectional social justice for animal liberation and total liberation would like to greatly thank Ian Purdy from Toronto, Canada for serving on the ICAS board from 2104 to 2017. He maintained a number of programs including Tilikum Annual Awards, Scholar-Activist Spotlight, Top 5 monthly List, and Global Days of Remembrance.

Ian Purdy is a grassroots activist based in Toronto, Canada. He holds a Master of Social Justice and Equity Studies (with a CAS focus) from Brock University.  Additionally, Ian holds a BA in English (University of Toronto) and a BSc in Nursing (Ryerson University.) His MA dissertation explored recruitment in the Canadian animal rights movement during the 1970s and 1980s. Ian presented ‘Canada’s Foie Gras Industry’ and ‘The Portrayal of the Animal Liberation Front in Canadian Newspapers in the Early 1990s’ at the 2011 and 2012 ICAS conferences, respectively. By day Ian works as a project manager at an epidemiological health research institute; by night he co-organizes an open lecture series at the University of Toronto called the Animal Rights Academy (http://animalrightsacademy.org/). Day and night he dotes on his family of rescued companion animals.

He has moved positions in ICAS to become a member of the Advisory Board, which gives advise, support, promotes, and networks ICAS globally.

We cannot say enough about how amazing and thoughtful Ian is. He is truly a kind person along with being an outstanding radical critical animal studies scholar.

Until all are free …
Institute for Critical Animal Studies Executive Board of Directors, July 2017