All Things Censored by Mumia Abu-Jamal 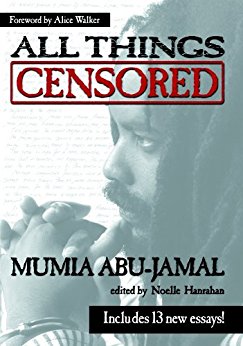 More than 75 essays—many freshly composed by Mumia with the cartridge of a ball-point pen, the only implement he is allowed in his death-row cell—embody the calm and powerful words of humanity spoken by a man on Death Row. Abu-Jamal writes on many different topics, including the ironies that abound within the U.S. prison system and the consequences of those ironies, and his own case. Mumia’s composure, humor, and connection to the living world around him represents an irrefutable victory over the “corrections” system that has for two decades sought to isolate and silence him.” 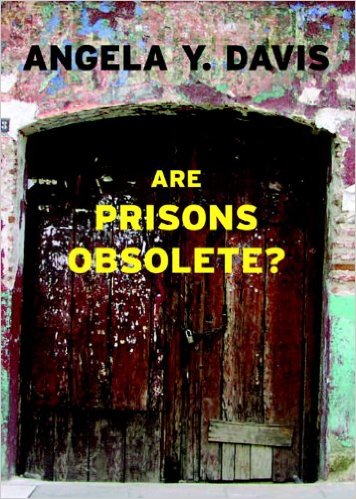 “With her characteristic brilliance, grace and radical audacity, Angela Y. Davis has put the case for the latest abolition movement in American life: the abolition of the prison. As she quite correctly notes, American life is replete with abolition movements, and when they were engaged in these struggles, their chances of success seemed almost unthinkable. For generations of Americans, the abolition of slavery was sheerest illusion. Similarly,the entrenched system of racial segregation seemed to last forever, and generations lived in the midst of the practice, with few predicting its passage from custom. The brutal, exploitative (dare one say lucrative?) convict-lease system that succeeded formal slavery reaped millions to southern jurisdictions (and untold miseries for tens of thousands of men, and women). Few predicted its passing from the American penal landscape. Davis expertly argues how social movements transformed these social, political and cultural institutions, and made such practices untenable.”

Locked Down, Locked Out: Why Prison Doesn’t Work and How We Can Do Better by Maya Schenwar 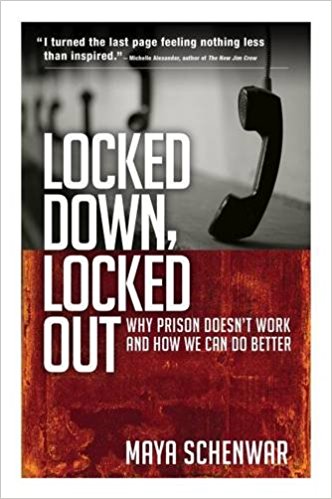 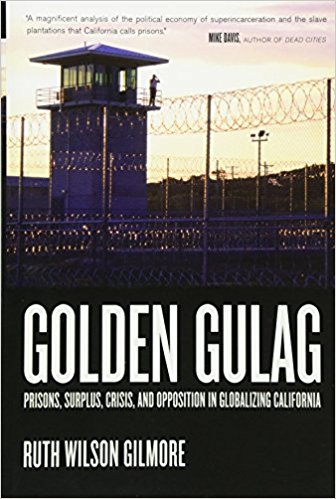 Since 1980, the number of people in U.S. prisons has increased more than 450%. Despite a crime rate that has been falling steadily for decades, California has led the way in this explosion, with what a state analyst called “the biggest prison building project in the history of the world.” Golden Gulag provides the first detailed explanation for that buildup by looking at how political and economic forces, ranging from global to local, conjoined to produce the prison boom. In an informed and impassioned account, Ruth Wilson Gilmore examines this issue through statewide, rural, and urban perspectives to explain how the expansion developed from surpluses of finance capital, labor, land, and state capacity. Detailing crises that hit California’s economy with particular ferocity, she argues that defeats of radical struggles, weakening of labor, and shifting patterns of capital investment have been key conditions for prison growth. The results—a vast and expensive prison system, a huge number of incarcerated young people of color, and the increase in punitive justice such as the “three strikes” law—pose profound and troubling questions for the future of California, the United States, and the world. Golden Gulag provides a rich context for this complex dilemma, and at the same time challenges many cherished assumptions about who benefits and who suffers from the state’s commitment to prison expansion.”

The End of Prisons: Reflections from the Decarceration Movement by Mechthild E. Nagel and Anthony J. Nocella II 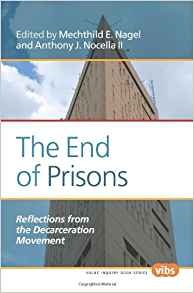 Previous: 2017 16th Annual North American Conference for Critical Animal Studies
Next: Thank you to Ian Purdy for Serving on the ICAS Executive Board of Directors