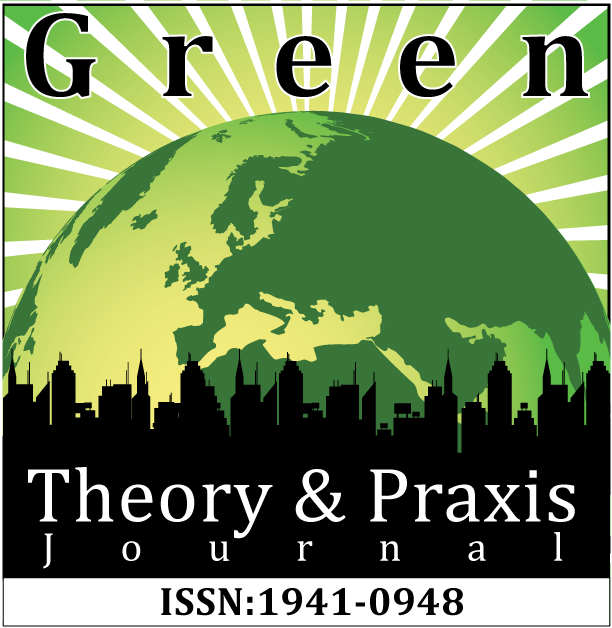 The editorial team at ICAS, Arissa Media Group, and GTPJ are excited to put out a call for papers for an upcoming special issue of GTPJ titled RADICAL ENVIRONMENTALISM: PAST AND PRESENT.

Some possible topic this issue might explore included, but not limited to, the following:

For any questions, feel free to contact GTPJ editorial team.