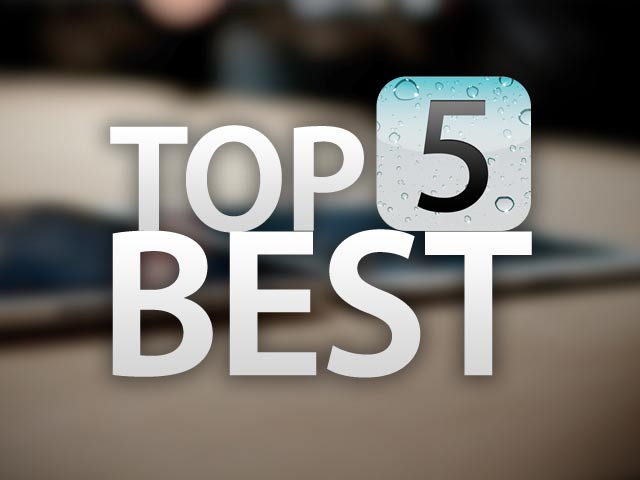 Of the myriad liberatory actions carried out around the world in 2013, we have chosen to bring five to light here on the ICAS website.I have found, however, that it’s impossible and/or unwarranted to rank them into a typical “Top 5” scheme that we have used to publicize books, events, organizations, etc. of the year. Why not?

This stuff is too real. It’s dramatic. It’s stuff of tragedy and hope. It’s stuff of sacrifice that, while always subject to calculation of cost and benefit–intuitive or outright–transcends the cold objectivity of the interanimal distance borne from institutionalized oppression. It’s a peeking and breaking into settings which for the most part remain out of sight and out of mind–the fortresses of despair that are labs, slaughterhouses, farms, and more. It’s hands-on direct action at its best, such that there’s never enough of it. And there never will be, not until every cage is empty. Kudos from ICAS to all the brave animals who risk their freedom–and therefore lives–to liberate our kin.

How can you rank these things?

That said, we have decided to bring attention to some of the more daring and effective actions of the hundreds upon hundreds carried out last year under growing pressure from hegemonic forces of state-capital oppression and surveillance. We are thus hoping that activists continue learning from one another to look for ways of liberating the helpless in these dark times.

You can criticize liberations on a variety of fronts. You could question their propagandistic value in a world where the oppressor holds the microphone and the human animal is addicted to discourse, a world where actions don’t necessarily speak louder than words. You could question the very rationale for small-scale liberations in a world where the enslaved are counted in the billions. And you would not be entirely wrong. But there is a point to making actions speak louder than words again, especially where words are twisted in every possible way and by well-paid pros who seem to have been born to do this–a peculiarly wicked kind of animals. There’s also a point to be made for direct, lived contact of us, human animals, with that which we are fighting for. This is how you comprehend the struggle in your very gut, not as something out there but rather in here: a matter of life and death. This is how your viscera know.

Ours is an age of apathy. It makes some sense to talk about it. But that we cannot talk our way out of unfreedom is as much a truism as it is the truth. An endless stream of words serves unfailingly to insulate us verbose animals from the rest of the world; and not only from its countless ugly corners but also from the worldly beauty that comes with freedom and liberation.

I don’t mean to fetishize “actionism.” I don’t think we should ever go for the “pure gesture.” Nor, on the other hand, do I want to reduce action to the cold calculus of fleshless rationality. Somewhere beneath both of those, day in-day out, unafraid to walk the talk, we may strive to become the best animals we can be. Some of us already do.

In no order, then:

2) rescue of dogs and rabbits from a lab raided in São Roque, Brasil–http://www.directaction.info/news_oct18_13.htm

3) release of 2,000 mink from a facility in Morris, Illinois–http://www.directaction.info/news_aug28_13.htm

5) dozens of chickens and rabbits saved from a makeshift farm near San Marco near Venice–http://directaction.info/news_mar19_13.htm

6) 17 lambs rescued  from being murdered for halal meat in the UK–http://directaction.info/news_may07_13.htm

7) raid liberating 116 chickens from an intensive facility in Southern England–http://directaction.info/news_july28_13.htm

8) liberation of 407 guinea pigs from a breeding farm in Novara, Italy–

10) liberation and relocation of 105 hens in Israel–http://directaction.info/news_apr10_13.htm

And 2014 began with over four hundred hens being liberated from a slaughterhouse in Isreal by the 269. The facility, Bite Back reports, was subsequently closed down. Cheers!

Be sure to follow the Diary of Actions at Bite Back Magazine for frequent updates on actions all over the place. Next month we’ll go into sabotage and other acts of resistance-especially as regards the violence these actions are alleged to display–in a similar, short format. Stay tuned.